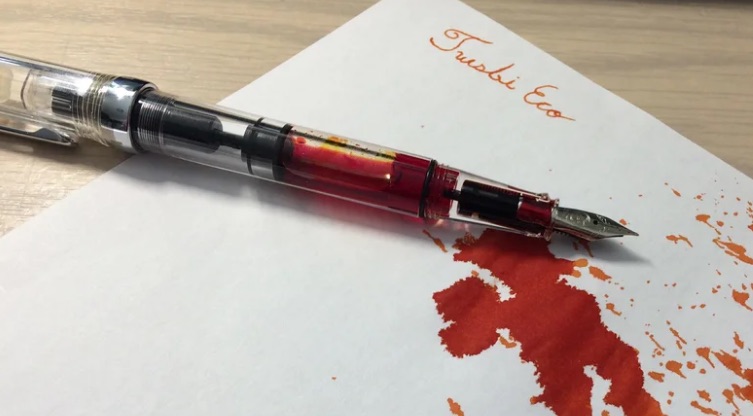 It’s the start of another year…but are you still haunted by an inner critic from your past? We learn as children to please others who are important to us, such as parents, teachers, peers and coaches. And when we earn their criticism instead of their praise, we often internalize that critical voice for the rest of our lives.

It doesn’t take much—a verbal criticism of something you said or did, a big red fail on a written exam, or a cold shoulder, a sharp rebuke, a stinging reprimand—and you never wrote another poem, or played another game of soccer, or sang another song, or designed another dress, or did whatever gave you joy, made you feel free, or deepened your sense of accomplishment. Because, after that…every time you tried, the inner critic reared its ugly head and crushed you with that ‘voice’ in your brain.

I think we, as individuals, underestimate the influence of others in our young lives. We are, after all, social beings who want to be liked and loved by others. As children, we usually aim at becoming something that will please others long before we take the time to find out who we are.

Many individuals are channeled down a certain career path using ‘can do’ skills based on the advice of these well-meaning influencers. This can create problems later in life, not the least being stuck in a dull or meaningless job that fosters deep dissatisfaction.

The best way to kill this inner critic is to replace it with your ‘authentic’ voice. Since 1986, research from more than 200 studies shows that creative, expressive and reflective writing about thoughts and feelings in a structured safe space helps individuals gain control over a negative life event. There are many exercises for killing that inner critical voice in order to make room for your own voice. Years ago, I had a lot of fun doing this one:

I found a list of the 1001 ways to kill somebody. I picked one that I felt would suitably avenge my inner pain. Then I wrote a letter to my persecutor describing in detail how I was going execute them. I was shocked at the depth of my anger and pain! These transgressions against our souls, our very beings, create deep wounds…the pen I held was my sword of vengeance!

How to get away with murder

Remember, this is an exercise, a form of creative play in a safe place, so a few words of caution are necessary: put your bloodthirsty letter in an envelope…but don’t mail it…you could end up in jail! Instead, burn it, bury it, cut it to pieces, do whatever feels right…but don’t actually send or give it to the transgressor. Kill that inner critic figuratively not literally–that’s how you get away with murder!

This simple writing exercise liberated me from an inner critic. It helped me trade in that ‘other’ for my own. Since then, I have expressed my voice through this newsletter and blogs, through several books, articles in newspapers and career magazines, through academic journals, as well as through creative writing, my own radio show, and at career conferences. It’s all fun; it gives me to have my voice engaged in meaningful conversations that influence others.

If you feel that your voice has been swallowed up by the values and priorities of someone else in your life, then draw on this scientific method of killing that inner critic. Simple writing exercises combined with an experienced coach will help you think, feel and write your way though rigid beliefs or behaviours that keep you stuck in life or work.

Liberate yourself! JobJoy is collaborating with Phrase Strategy and its Essential Voice programs to help individuals to see reality in a new way and find their voice. Claim your freedom by uncovering YOUR voice! It will enrich and enlarge your life and work…