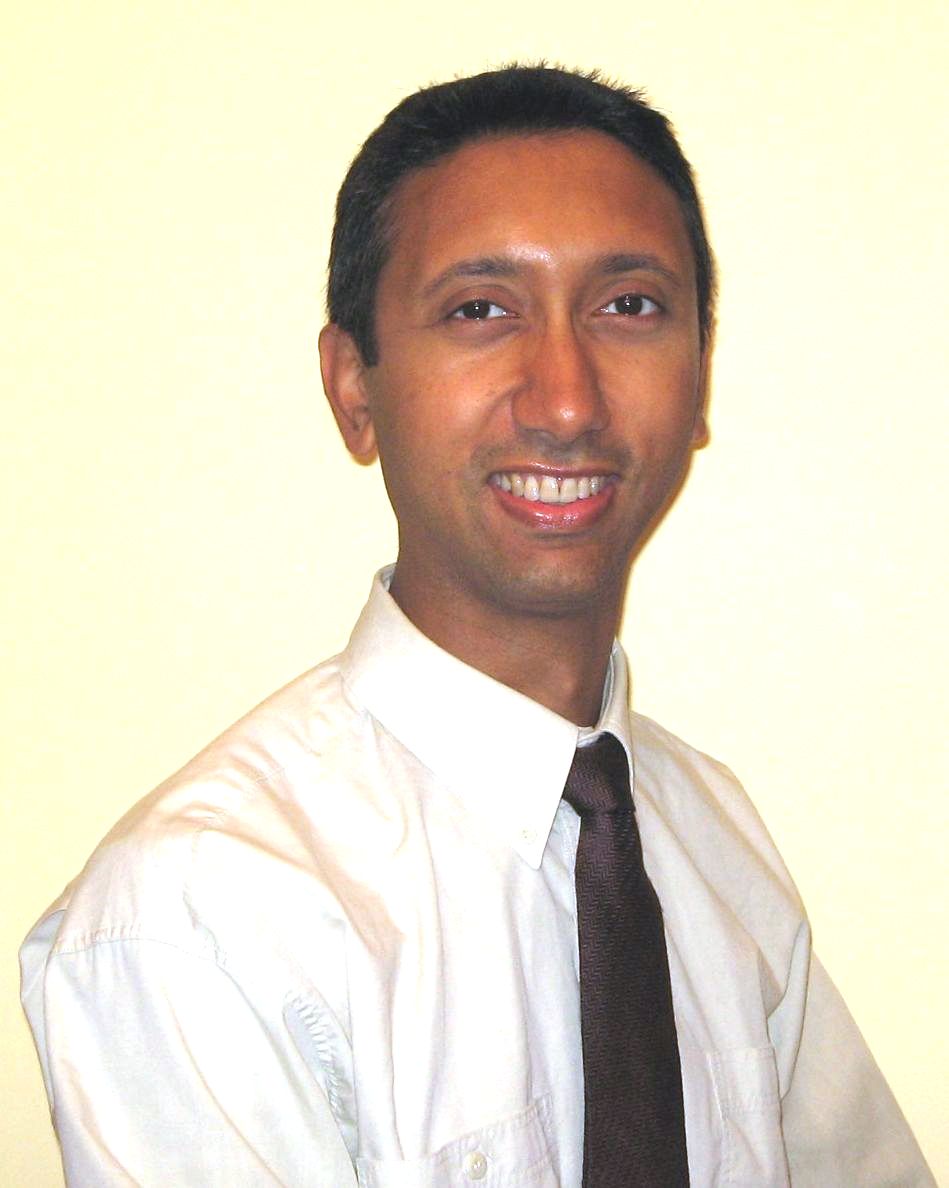 Kanwal Sarai is no one trick pony. He has a broad interest in all matters technical and scientific, and enjoys telling people about them.

“It is very important for me to try to understand new, novel, different things, especially technology,” he says. “I need to comprehend things, then translate my understanding into practical projects that validate my understanding. I want to communicate to others what I know and understand about how things work.”

When I first met Kanwal, it was clear that his success in software testing had been achieved by sacrificing his natural talent for creatively communicating ideas and opinions about subjects that stimulated him. He had developed a career as a technical expert in a very small niche instead of exercising his natural inclinations more widely as a technical evangelist.

The core of Kanwal’s subject matter is innovation as it relates to new, novel or different products and services. The talent to comprehend a technology, service or idea, then demonstrate and communicate its functionality, features and benefits to the world is highly valued in the world of work.

The pattern was evident in Kanwal from an early age: he wanted comprehend how things work, demonstrate to himself that he understood by designing and building a working model, then communicating to people his understanding by teaching them how things work.

“I was not able to use my natural talents and abilities as a software tester which made me bored, frustrated and unmotivated,” he says. “I felt a loss of control in terms of my career direction.”

Several years ago, Kanwal decided that the only way to escape his job dissatisfaction was to accumulate enough wealth so that he could afford to quit. He started reading everything he could about financial investing, in particular, “value investing.” He wanted to learn about “proven strategies, ones that consistently outperformed the market over long-term, ones that would surely make money and minimize risk.”

Once he concluded his research, Kanwal immediately started to apply those principles to his own finances. He “enjoyed the process of executing everything (he) had learned. I wanted to be able to apply my knowledge and skills to some practical purposes. I enjoyed the challenge of creating something to address real world problems. Once I mastered values investing for myself, I loved talking to people about it. I could explain the concept in plain English and people understood. I taught people how to invest and felt a sense of satisfaction in teaching somebody something new.”

We validated his talents and got him moving by setting up a business that he would enjoy and would enable him to speak to others about. He established an investment education service entitled Simply Investing (www.simplyinvesting.ca).

“It has become a work of passion and love,” he says. But the primary source of his income and the greatest demands on his time remained in his daytime job as a software tester.

His primary responsibilities were to: test software; write test cases; execute the test cases; write defect reports; review software specifications; writing test strategies; test plans; and process documents. But after 12 years in the same field, Kanwal was “bored, unfulfilled, frustrated and unmotivated.” He needed to make a career change if he were to find professional fulfillment.

“Upon reviewing my stories, George’s assessment was 100% accurate,” says Kanwal. “Having him articulate my natural abilities and talents was a big eye opener for me. He identified me as an innovation evangelist, a person who is a great communicator, able to take complicated technologies, products and services and explain and present to people in a clear concise manner. I was a natural communicator who would do well in training, marketing or product management roles. This was big news to me.”

In the meantime, Kanwal changed departments with his employer and several months later was laid off. He describes the day as “one of the happiest of (his) life.” He stayed home and helped his wife start and run a new yoga studio in Carp, which also validated his marketing and communication abilities. After eight months he decided it was time to “focus on what I really wanted to do. I decided that I needed to take charge of my own career development and stop being reactive and start being proactive.”

He prospected for a marketing jobs in the technology field. I suggested he look specifically at Product Marketing, Support and Management sectors. He used my 90 Day Job Search, as well as other services available to him through his outplacement package, and through EI-sponsored community resources. He learned and applied the principles of successful job searching.

We met to determine a game plan. Taking my suggestions, Kanwal began exploring careers more suited to his natural talents and abilities.

At the same, Kanwal began educating himself in the areas of communications, business development, marketing, sales and human psychology. In his own words, “the 14 months off proved to be extremely valuable. I grew so much in terms of my personal and professional development. From my sessions with George, and my own desire to learn, I became clearer in what I wanted and did not want in terms of my career. Without that time off, I would probably still be trudging along in an unfulfilling career.”
After 14 months, Kanwal landed what he describes as an “awesome job”. He now works with Product Management, conducting and leading live training sessions, and working on marketing materials related to a state-of-the-art telecom equipment used by law enforcement agencies and intelligence communities.

“I reconnected with the essence of who and what I am in terms of my right
work,” he says. “George was a fantastic help in identifying my natural talents and abilities. He was extremely helpful in providing me with a road map, but I was the one who had to drive. ”

Two months later Kanwal was promoted to a position with more responsibility and “held accountable for bigger decisions. The job continues to get better and I look forward to going into work each day, ” he says. “Each day brings on new challenges and the opportunity to make a positive impact in the world.”

Would You Like to Earn Money (and Increasing Money) For Life?

Investing can be fun and easy! But most of us are overwhelmed by advice and techniques and get frustrated, aggravated, and let down by all the hype and hoopla.

Kanwal Sarai wants to show you how to break through all the noise and implement the same value investing system used by Warren Buffet, the world’s #1 investor. Join us on Tues 23 Oct, so that Kan will show you how easy it is to take charge of your investments, and how to easily save thousands of dollars in fees, how to earn more, reduce your risk, and save time.

Kanwal taught himself this system and created his own portfolio. Since 1999, hisSimply Investing Portfolio has returned over 141% versus the stock market’s return of -14%. And, he did all this after making a career transition then working in his job as a Team Lead in Product Management with a software development company that makes and distributes specialized software for intelligence agencies around the world.